Willie was born March 27, 1931 to Samuel Fulton and Jane Barron Ervin and was reared with his six brothers and sisters in the Back Swamp Community where he attended St. Winnifred’s Academy, a one room schoolhouse, until the sixth grade.   He graduated from McClenaghan High School in Florence, South Carolina and attended Clemson College where he was a two miler and Captain of the track team under Coach A. Rock Norman.

After graduation from Clemson, he entered the United States Air Force and served as a pilot. After leaving the Air Force, he and his brother Jake ran Ervin Engineering Company in Florence for over 40 years.

For most of his adult life, Willie was a member of St. Matthew’s Church in Darlington, South Carolina where he served as a choir member, vestryman, warden, and treasurer.  He also served as the youth leader of the parish for over 30 years.

He is survived by his brother Samuel Fulton Ervin, Jr. (Sam), and his sisters-in-law Susann Finklea Ervin and Ellen Gunkel Ervin

He is also survived by his son William C. Ervin, Jr. (Bill) and wife Julie, his son Joe Shuman Ervin and wife Gena, his daughter Lynne Sherron, and grandchildren Virginia Elizabeth Ervin Thebo and husband Paul, Alice Dargan Ervin Reynolds (Allie) and husband Brent, William C. Ervin, III (Will), and Rosanna Royall Ervin (Anna), and by his great grandchildren Dargan and Caroline Thebo, along with many beloved nieces and nephews and their children.

Willie will be buried in Grove Hill Cemetery in a private service directed by Belk Funeral Home.  A celebration of Willie’s life will be held once the pandemic has subsided.

A service summary is not available

Plant a tree in memory of William "Willie" Cowan Ervin

My thoughts go out to my friend Joe and his entire family.  Mr. Willie and Mrs Elizabeth were amazing people and I'm do sorry for your loss.

Our thoughts and prayers are with the Ervin family at this time.
Charles and Mary Hardin

A Memorial Tree was ordered in memory of William "Willie" Cowan Ervin by Charles and Mary Hardin.  Plant a Tree

Bill and Joe: You have my sincere condolences for the loss of your your father. Will keep you in my thoughts and prayers

Willie was such a wonderful man, kind-hearted, loving, and generous. He had the most infectious laugh. He will be deeply missed by all. My heart goes out to the entire Ervin family. 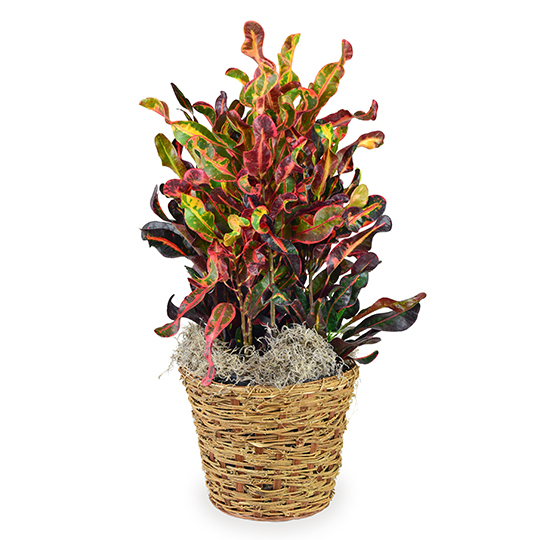 A tree was also planted in memory of William "Willie" Cowan Ervin.

A Memorial Tree was ordered in memory of William "Willie" Cowan Ervin by Joey and Evelyn Goforth.  Plant a Tree

Plant a tree in memory of William "Willie" Cowan Ervin